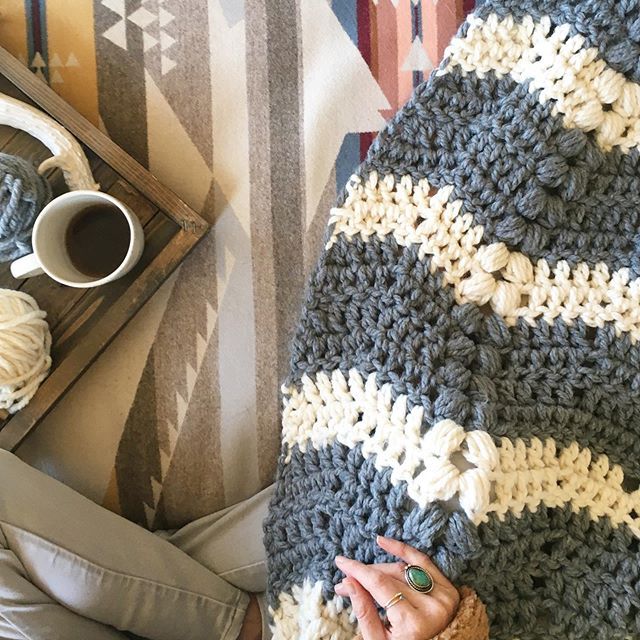 Ever since I made the Knit Half Fisherman's Rib Headband, I have had several requests to make a crochet headband. Initially I planned to share this headband along with ANOTHER headband. Yes, I was going to hit you with TWO pretty headbands! Alas, the other one was a failure. I almost took a picture to show you how pretty it was, but it just didn't fit right. I'm going to use the stitch pattern for something else, so I will hold off on posting a picture for now. ;) So here's the headband that worked out well and it's done in my current favorite crochet 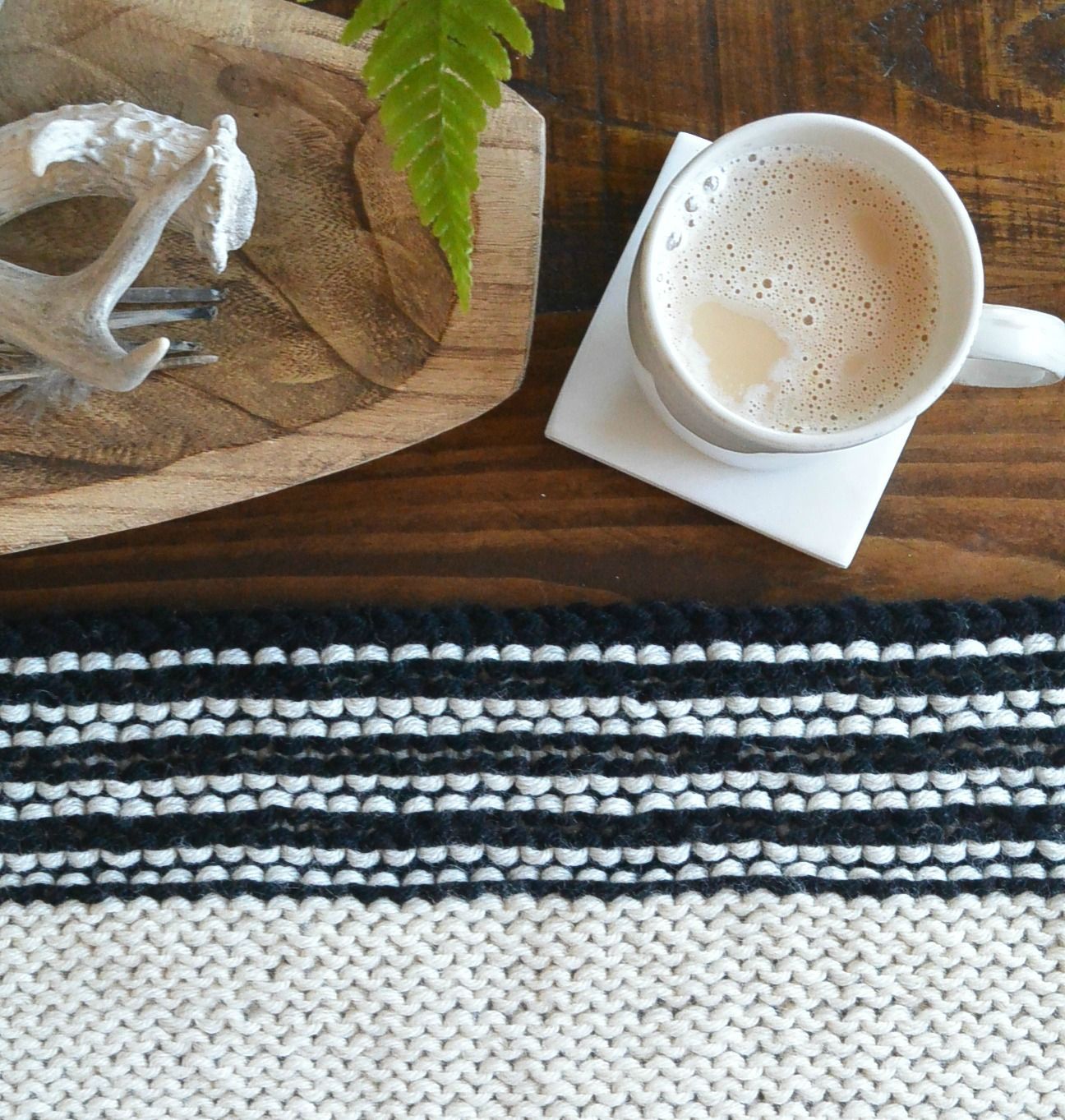 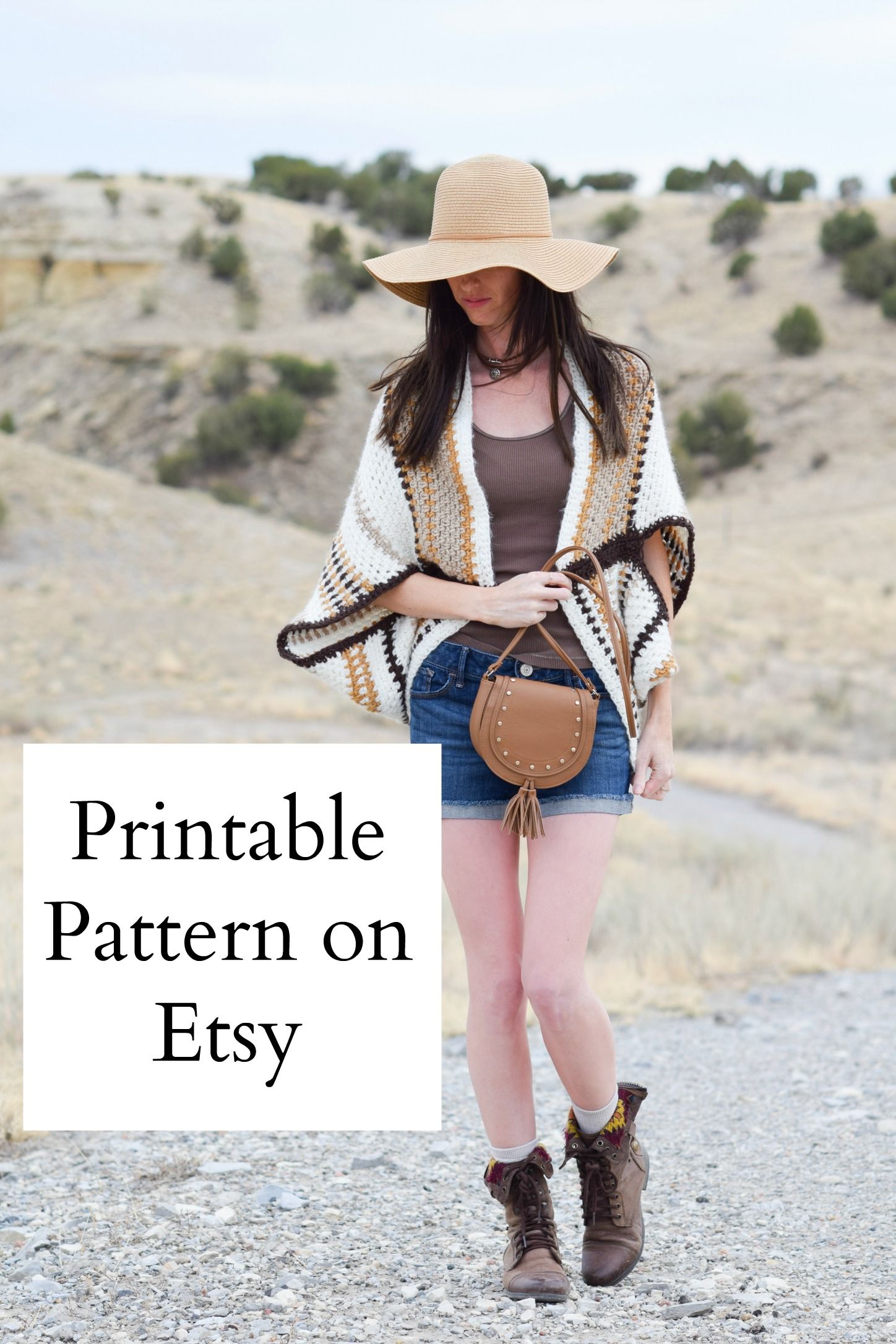 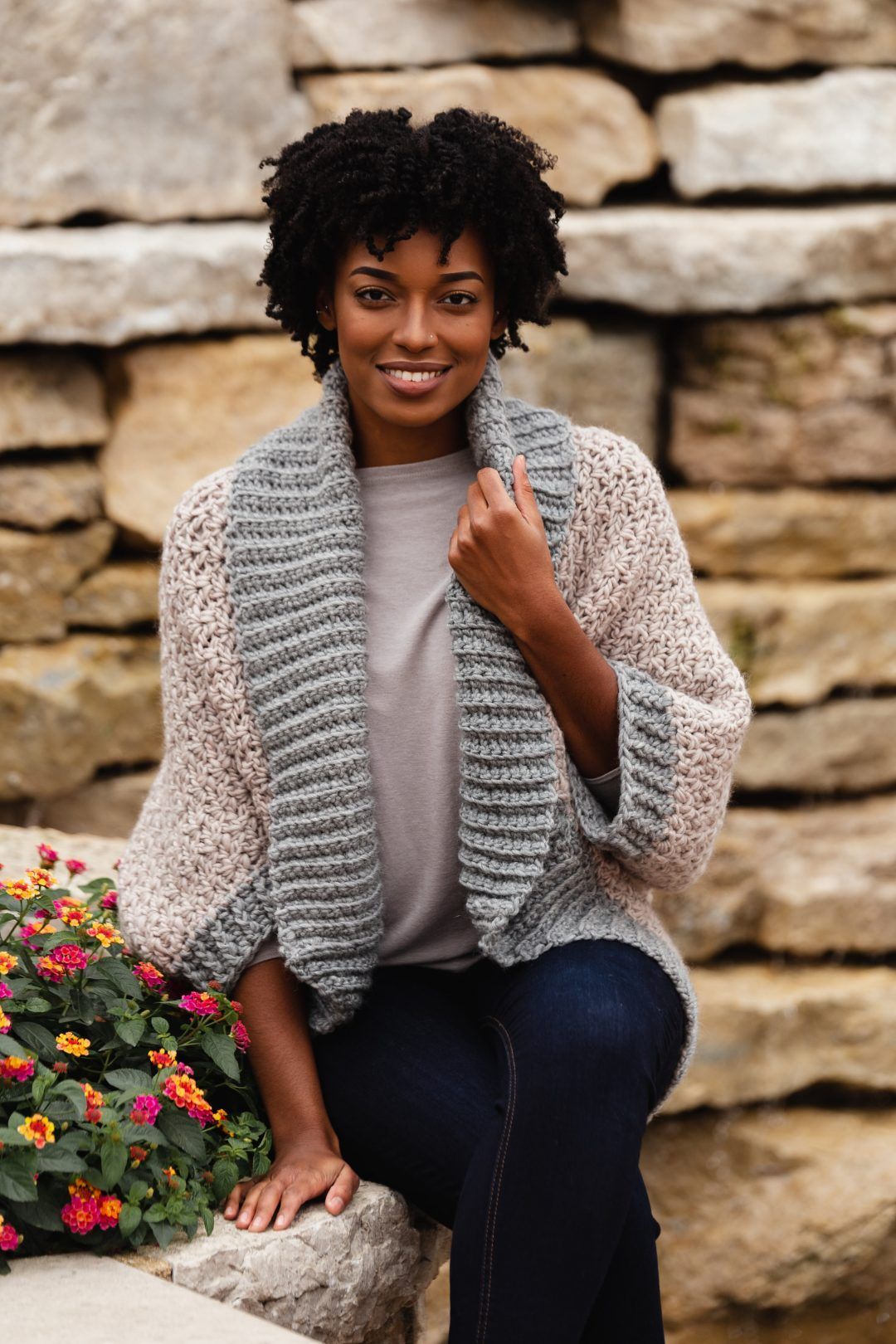 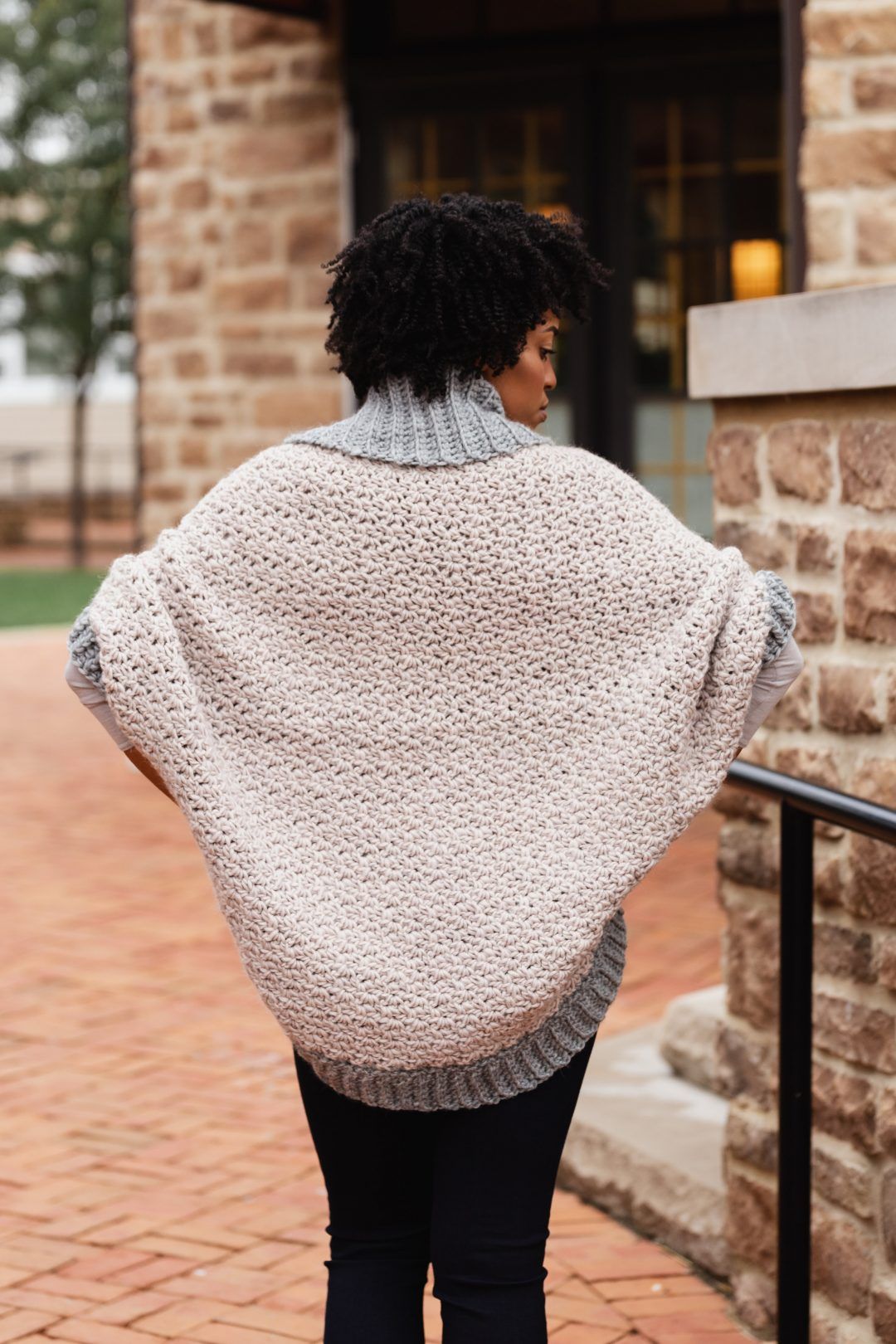 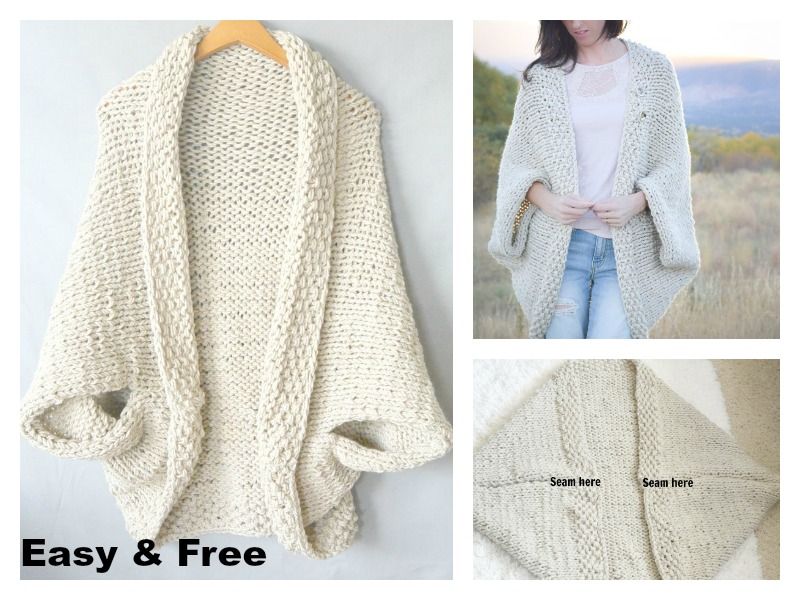 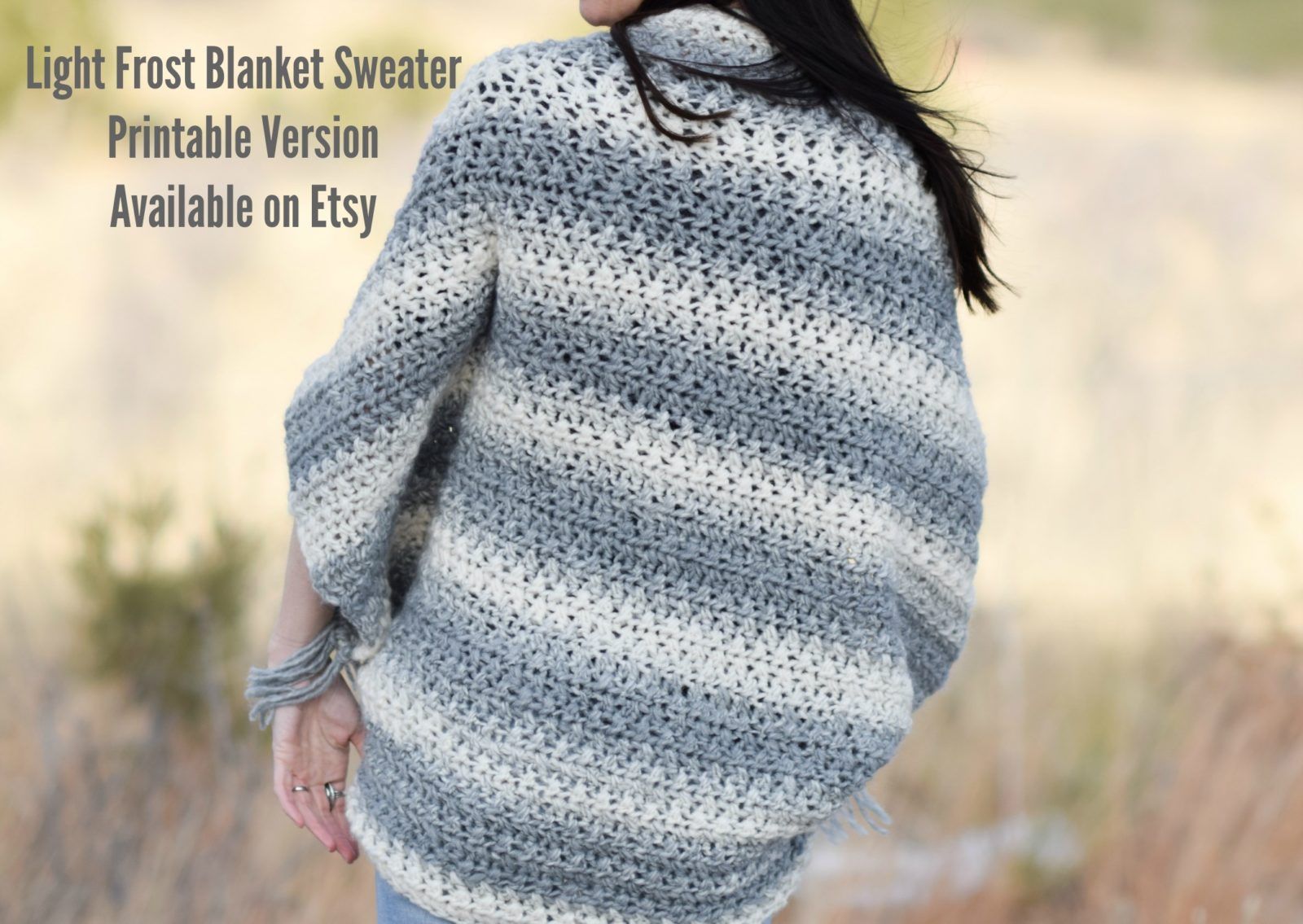 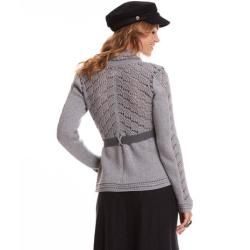 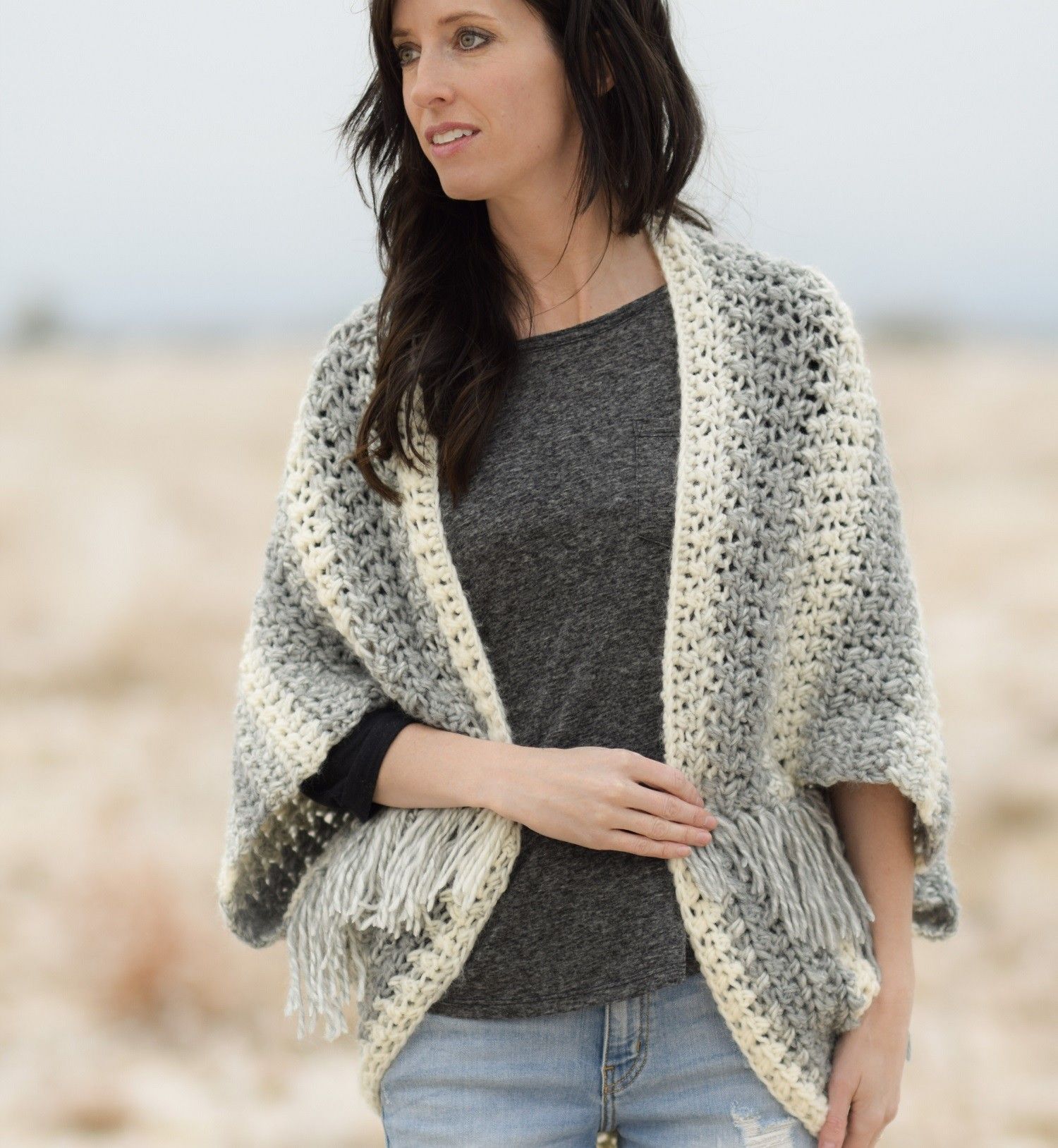 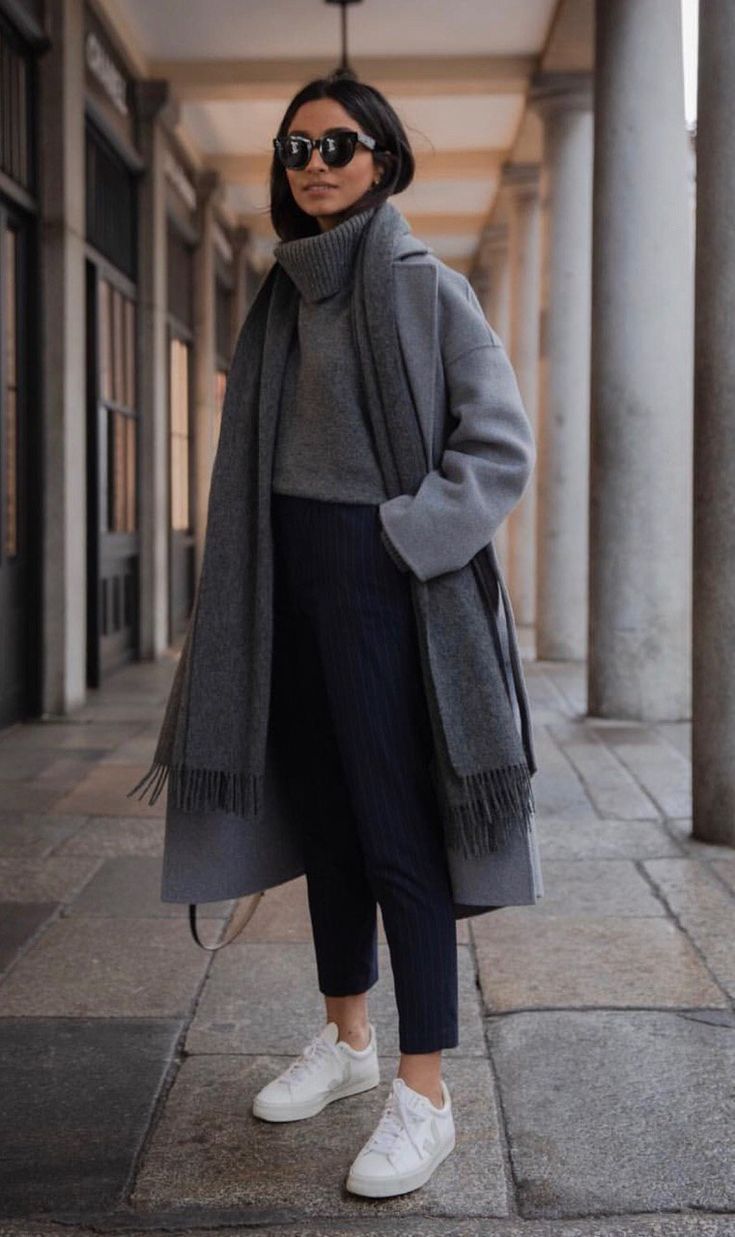