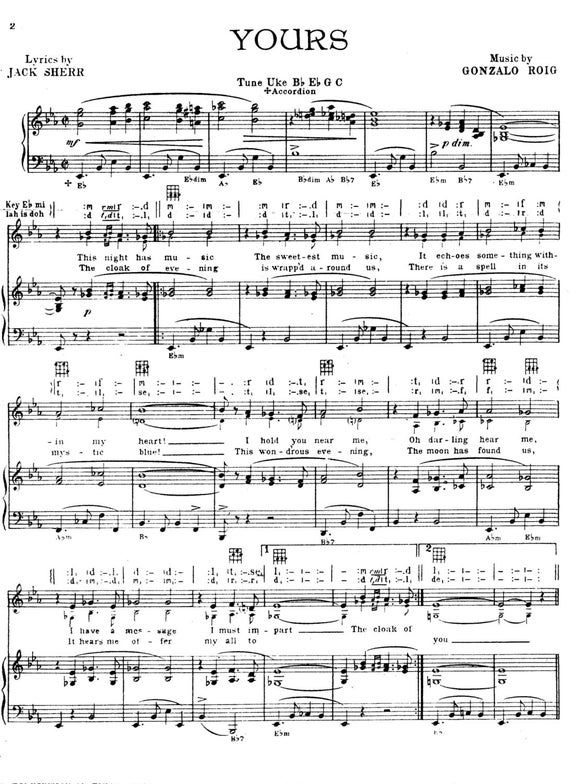 Vintage Sheet Music, Old Sheet Music. Instant Download.Yours (Vera Lynn) - Instant sheet music download.English lyric by Jack Sherr. Music by Gonzalo Roig.Featured and broadcast by Vera Lynn.4 Pages including cover artwork.Gonzalo Roig (Havana, 20 July 1890 – Havana, 13 June 1970) was a Cuban musician, composer, musical director and founder of several orchestras. He was a pioneer of the symphonic movement in Cuba.Besides his Cecilia Valdés he was the composer of many popular numbers, "Quiéreme Mucho" translated into English as "Yours" among others. Dame Vera Lynn, DBE (born Vera Margaret Welch on 20 March 1917) is an English singer and actress whose musical recordings and performances were enormously popular during World War II. During the war she toured Egypt, India and Burma, giving outdoor concerts for the troops. She became known, and is still referred to, as "The Forces' Sweetheart"; the songs most associated with her are "We'll Meet Again", "The White Cliffs of Dover" and "There'll Always Be an England". She remained popular after the war, appearing on radio and television in the UK and the United States and recording such hits as "Auf Wiederseh'n Sweetheart" and "My Son, My Son".Please note that the original physical sheet music is not included. 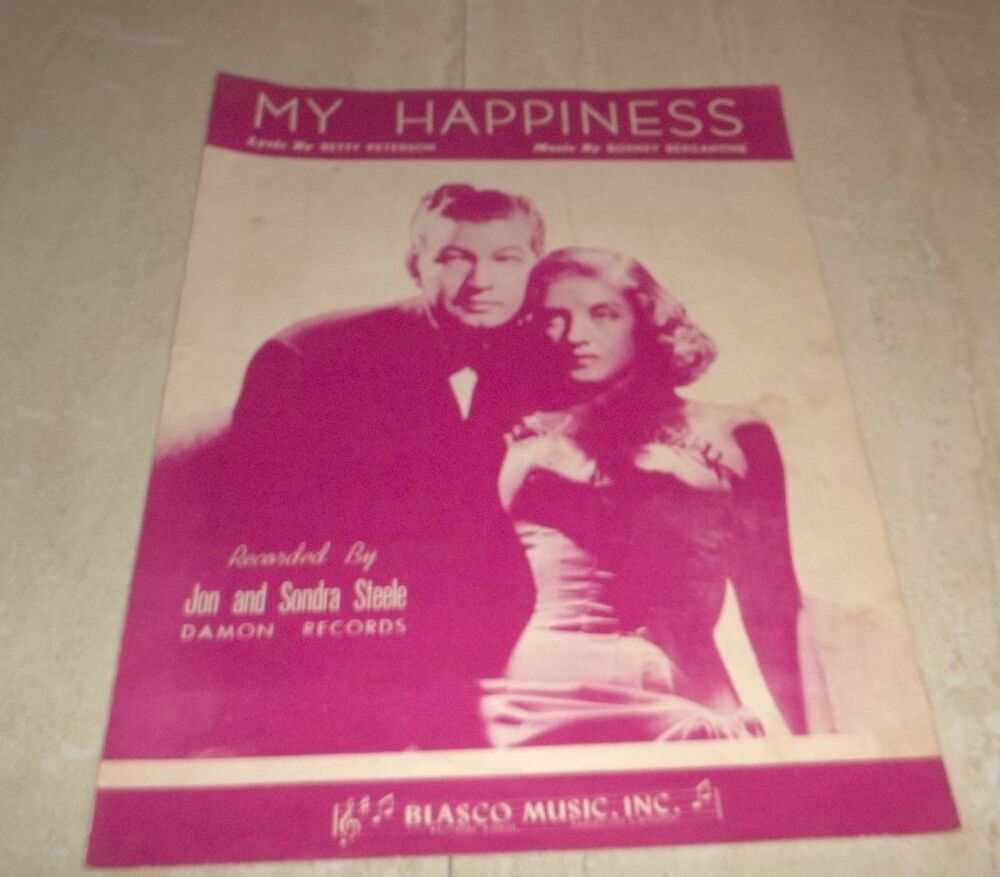 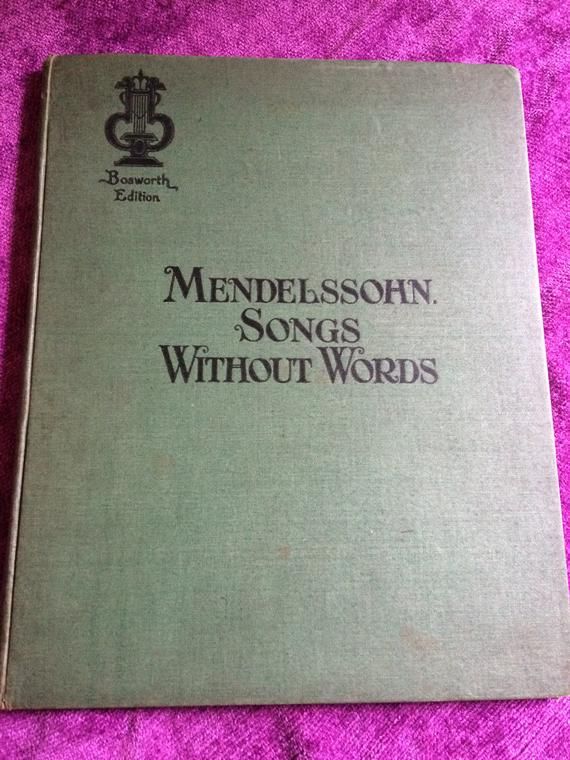 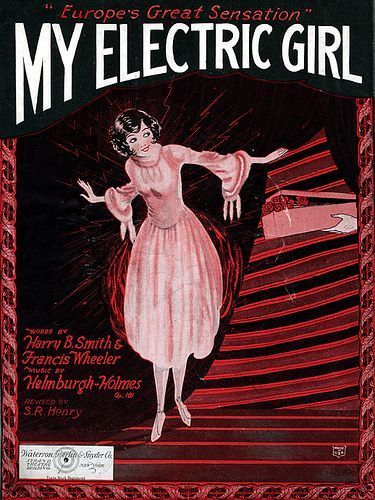 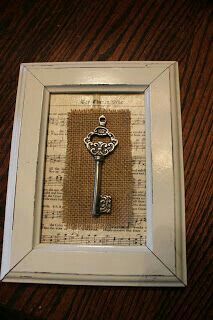 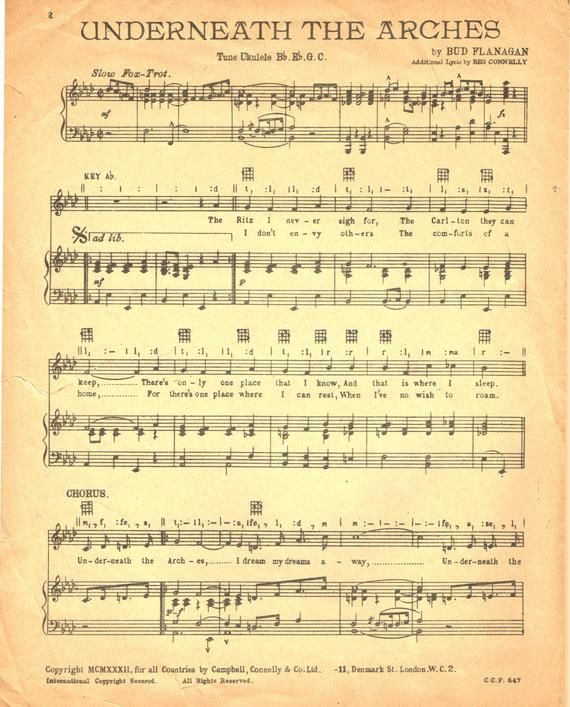 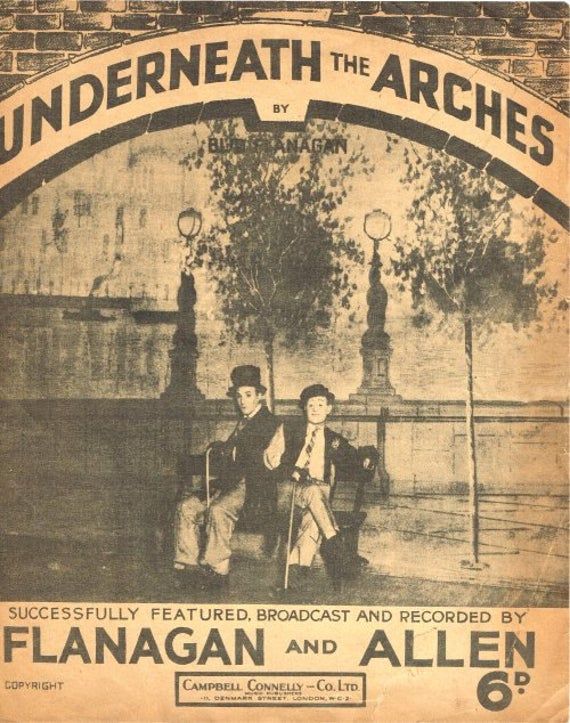 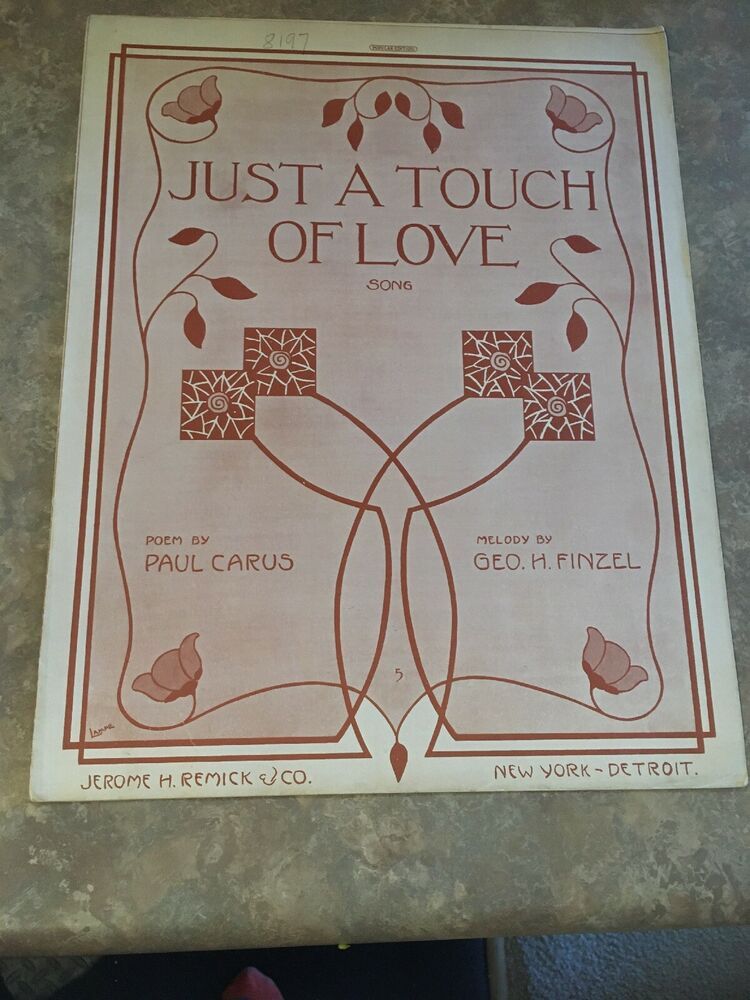